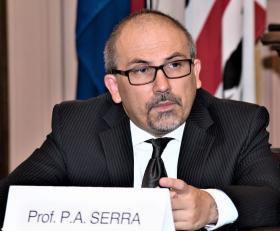 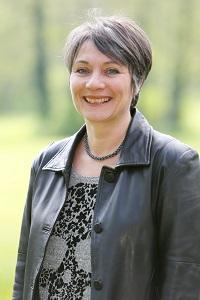 Maura Adshead, BA, MA (Limerick), Phd (Liverpool) is Associate Professor in Politics and Public Administration at the Department of Politics and Public Administration, University of Limerick. She was instrumental in the design and establishment of UL Engage and was appointed as the UL Academic Advocate for Engaged Scholarship in September 2015. She is currently chair of the national Campus Engage Working Group on Engaged Research and responsible for drafting its Engaged Research Ireland Report. Whilst her research interests focus on Irish and European politics and public policy, she has been involved in a number of community oriented research projects at local, regional and international levels. Prior to her appointment in Limerick, she carried out research and taught in the universities of Dundee, Liverpool, Essex, Galway and Dublin. She is author of Developing European Regions? Ashgate, 2002, co-author (with Jonathon Tonge) of Politics in Ireland, Palgrave, 2009; and co-editor (with Michelle Millar) of Public Administration and Public Policy in Ireland: theory and methods, Routledge 2003 and (with Peadar Kirby and Michelle Millar) Contesting the State: lessons from the Irish case, Manchester University Press, 2008; and (with Tom Felle) Ireland and the Freedom of Information Act, 2015, Manchester University Press, 2016.  She has published a variety of articles on aspects of Irish politics and public policy and has carried out commissioned research for Combat Poverty, the Health Service Executive and the National Economic and Social Forum. 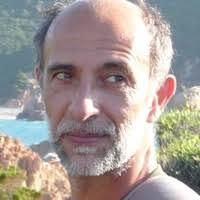 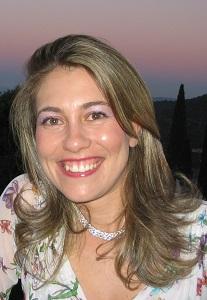 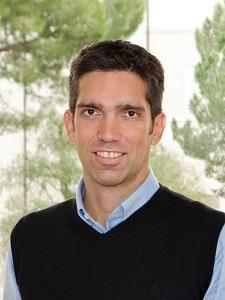 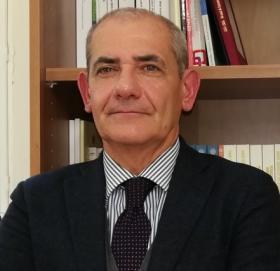